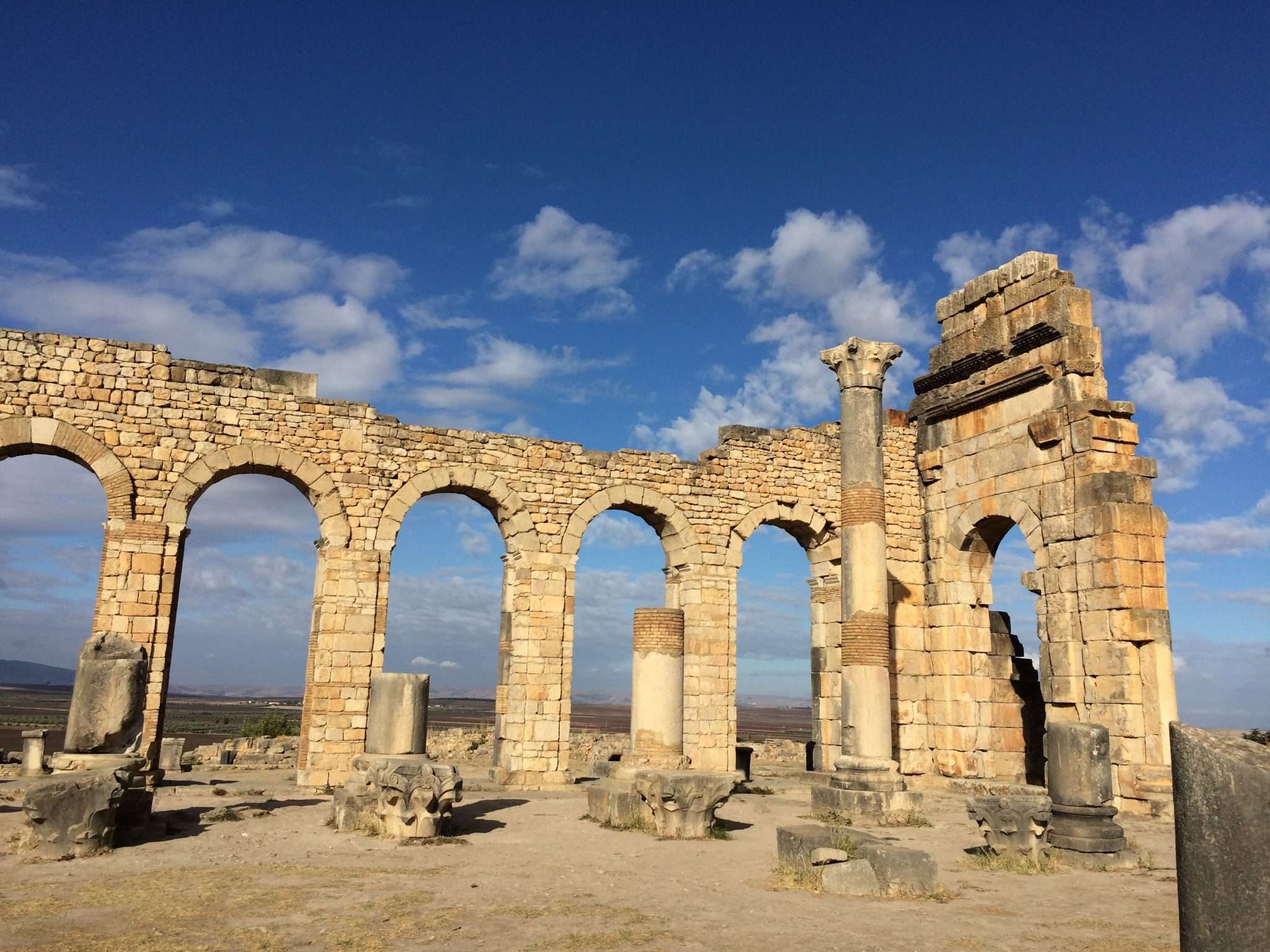 Volubilis harkens back to one of the most celebrated times in human history – the time of the Roman Empire. Starting in 753 BC, this incredible civilization lasted for over 1000 years and encompassed a significant part of the ancient world. Powerful and influential, the ancient Romans left many traces of their society behind in the lands that were once part of their domain.

Travelers seeking to experience the remains of that ancient world often head straight to Rome, where it all began. But one of the best places to truly get a feel for what the Roman Empire was all about is right in the heart of Morocco, about an hour away from the city of Meknes. It is known as Volubilis.

Volubilis, Morocco – Connect With the Spirits of the Past

Founded in the 3rd century BC, Volubilis began as the ancient capital of the kingdom of Mauretania. Under Roman rule, the city prospered. Surrounded by walls, the city was filled with a mixture of public buildings – such as a temple, public baths, and the basilica – along with many beautiful private homes.

Volubilis was one of the Roman Empires’ most remote outposts, and the Romans often struggled to keep control of it. Finally, around the year 285, it fell from Roman control into the hands of local Berber tribes. It remained occupied for another 700 years or so. But by the 11th century, the city of Volubilis lay empty – abandoned by the people.

Unfortunately, the ruins of this ancient city were damaged over the years. An 18th-century earthquake caused considerable destruction, and many of the building stones were taken and used for buildings in the city of Meknes.

Thankfully, in the latter part of the 19th century, the area was finally officially identified as the ancient city of Volubilis. Under protection from any more looting, Volubilis has been partially excavated and is now a UNESCO World Heritage Site, which describes it as “an exceptionally well-preserved example of a large Roman colonial town on the fringes of the Empire.”

Today, as you walk through the remains of this ancient place, the structures and gardens offer you a glimpse of the richness of this once-prosperous place of Rome. Colorful mosaic tiles in many places (like the House of Orpheus) are a joy to behold, especially when you try to imagine how beautiful it all must have been when it was fresh and new. As you wander through the walls of this ancient place, don’t be surprised when you catch glimpses of the people who once lived here so long ago.

Beyond Volubilis – Enjoy the Spirits of the Present

The land in this region of Morocco is some of the most fertile in North Africa. In ancient Volubilis, crops like wheat and olives were exported, bringing in lots of money. Today, the region is known for a variety of crops – including vineyards. Morocco’s “wine country” is home to three major wineries.

It may seem surprising that this Muslim country has a wine region, but Morocco’s wine-making tradition actually goes back 2500 years. The Meknes/Volubilis region is one of several around the country. Moroccan wine is gaining a great deal of respect around the world for its quality. Although much of it is exported to various countries like France, you will also see it available to purchase at fine hotels around Morocco.

You can also get to know the wines created in the Meknes area by taking a wine tour. Chateau Roslane and the Celliers de Meknes both offer tours where you can see the vineyards and sample the wines. There are also a number of bars, restaurants, and nightclubs in the city of Meknes where you can enjoy the spirits grown and bottled in Morocco. Click here to read even more about the wine country of Morocco!

Other Things to See and Do in Meknes

The city of Meknes is about an hour away from Volubilis and offers many other great things to see and do. Founded in the 11th century, Meknes is an enticing mix of the ancient and the modern worlds and provides plenty of entertainment without the huge crowds often found in other cities (like Marrakech). Some of the many things to see and do are:

This huge complex of stables once housed over 10,000 horses during the time of Sultan Moulay Ismail. The immensity of the stables can only be truly appreciated as you walk along the walls, imagining how it must have looked back in its glory. To read more about the Royal Stables, click here.

The Habs Qara prison was built during the 18-century under the reign of Sultan Ismail bin Sharif. The very large underground prison could house up to 60,000 prisoners, most of whom were put to work on building projects for the sultan. Built like a maze, the prison was good at preventing inmates within, despite the lack of cell doors.

One of several gates in Meknes, located in front of Hedim Square. Many people think that it is the most beautiful gate in Morocco. It is incredibly decorative and intricate, with arches, columns, and turquoise tiles, all designed to pay homage to Sultan Moulay Ismail.

Wander and take in the sights at Lahdim Square, enjoying the street food and various wares sold in the market stalls. Spend time in the food market, breathing in the aroma of fresh herbs, spices, and fresh produce. Grab something to eat and find a place to sit and relax for a while, drinking in the hustle and bustle all around you.

And if you tire of walking, there are horse carriage rides available to offer you a unique view of the city around you!

Are you are looking to visit Morocco soon and want some help planning the vacation of your dreams? Be sure to contact us here at Roaming Camels. We have some amazing tours available to show you some of the most interesting and beautiful places in Morocco. We are also happy to help you plan a custom tour to ensure that you and your family see everything you would like to see. From trips to various cities to camel rides in the desert, we want you to have a vacation experience you will treasure for the rest of your life! 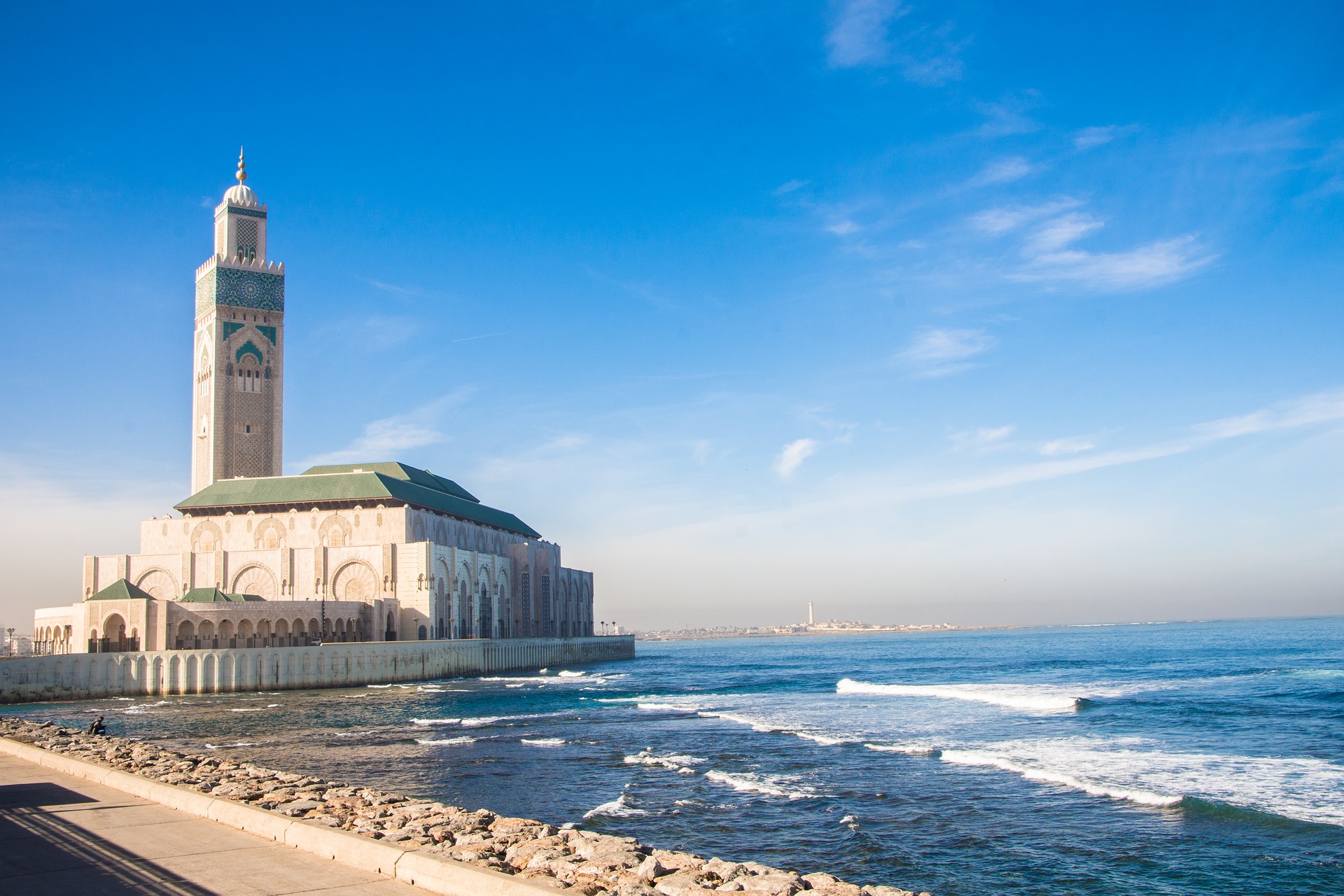 Tips For Visiting Morocco During Ramadan 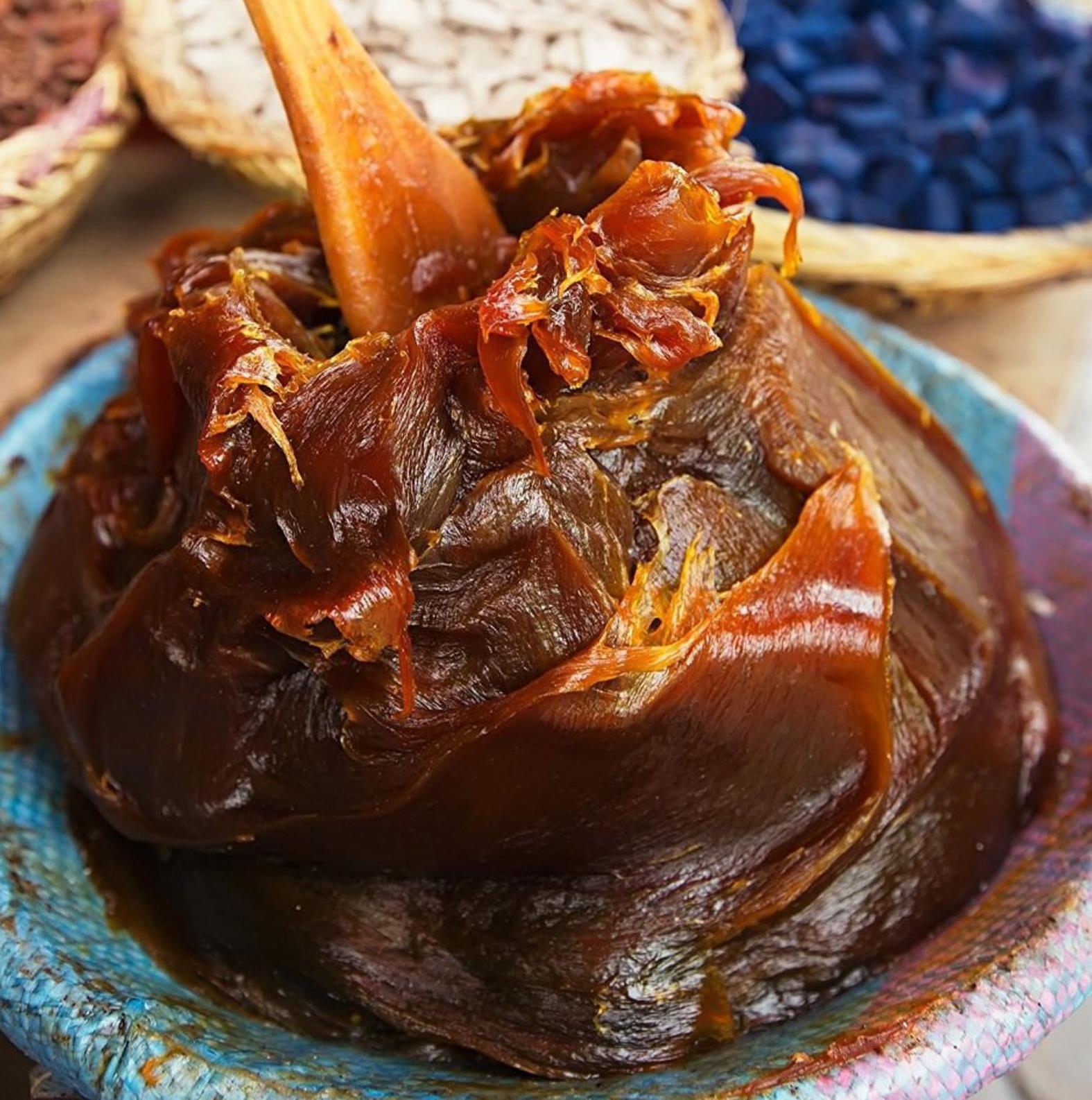 The Wonders of Moroccan Black Soap 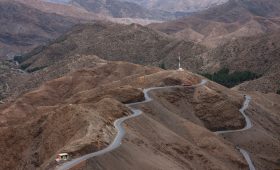 Your Guide to Morocco Travel