The history of Jews in Morocco is long, interesting – and often complicated. Although there have been many ups and downs over the years, the Jewish citizens of Morocco are an important part of the country’s history.

The History of Jews in Morocco

Jewish people have been living in Morocco since ancient times, and at one time, there were nearly 300,000 Jewish Moroccan citizens.

During the Holocaust, the Vichy Government of France, which had control of large areas of the country, began to enact laws against the Jewish people of Morocco. But King Mohammad V stated that in his country, there were no Jewish citizens and no Muslims Citizens – that they were all Moroccans.

Many of the Jewish people of Morocco emigrated to Israel when it became a country. And even more left the country when Morocco became independent in 1956. Today, there are fewer than 4,000 Jewish people living in Morocco, many of them in Casablanca. And the population continues to slowly decline, as the younger generation of Jewish citizens often leave in search of higher education and then don’t choose to return.

But to this day, Morocco is more welcoming toward Jewish people than most other places in the Arab world. Citizens of Israel freely visit Morocco, and Jewish Moroccans have held positions in the community and in the government. And there are a number of places of interest for people wanting to learn about the important contribution Jewish citizens have made throughout the history of Morocco. Here are a few of the places you can learn more about the history of Jews in Morocco.

Once home to a very large Jewish population, you can still see signs of Jewish life in El Jadida’s Mellah – the Jewish quarter of the old medina. If you walk around the walls of the citadel to the other side, you can see the Jewish Cemetery. Recently renovated, visitors can pay their respects as they walk through this place of historical importance to Jews in Morocco.

Dating back to the 15th century, visiting the Jewish quarter of Fez is like taking a trip back in time. This special area was established in 1438 and was the first Jewish quarter in Morocco. The community served to keep the Jewish people safe from persecution. But it also kept them isolated from others. In 1465, rebels killed the majority of the Jewish inhabitants of the Mellah. And after World War II, nearly everyone else moved out, as well. Today, only a few Jewish citizens remain in the Mellah. Visitors to this UNESCO site can enjoy the wonderful architecture, the 17th-century synagogue and the 400-year-old cemetery. Booking a guided tour in advance is a great way to ensure that your visit to the Mellah is the best experience possible.

The old Jewish quarter, once home to a thriving community of both Spanish and native Jews in Morocco. Today, only a few Jewish citizens continue to live there. There are some great shops and restaurants here, and many wonderful buildings to view. This includes two synagogues, one of which is open daily and has a beautiful courtyard that is occasionally the site of weddings and bar mitzvahs.

The only Jewish museum in the Arab region, the Museum of Moroccan Judaism opened in Casablanca, Morocco in 1997. The building that houses the museum is an important part of Moroccan Jewish history. Built in 1948, it is the former home of the Murdock Bengio Children’s Home. The important orphanage provided protection for Jewish Children.

The museum houses an amazing collection of items which illustrate the history and lives of the Jewish people of Morocco. If you visit, you will see clothing and costumes, jewelry, religious items, and so much more. And if you plan to visit, be sure to check their website for upcoming events so you don’t miss a thing!

If you are interested in learning more about the history of Jews in Morocco during your Moroccan vacation, we’d love to talk with you. We can help you create a guided tour experience that is just right for you and your family! 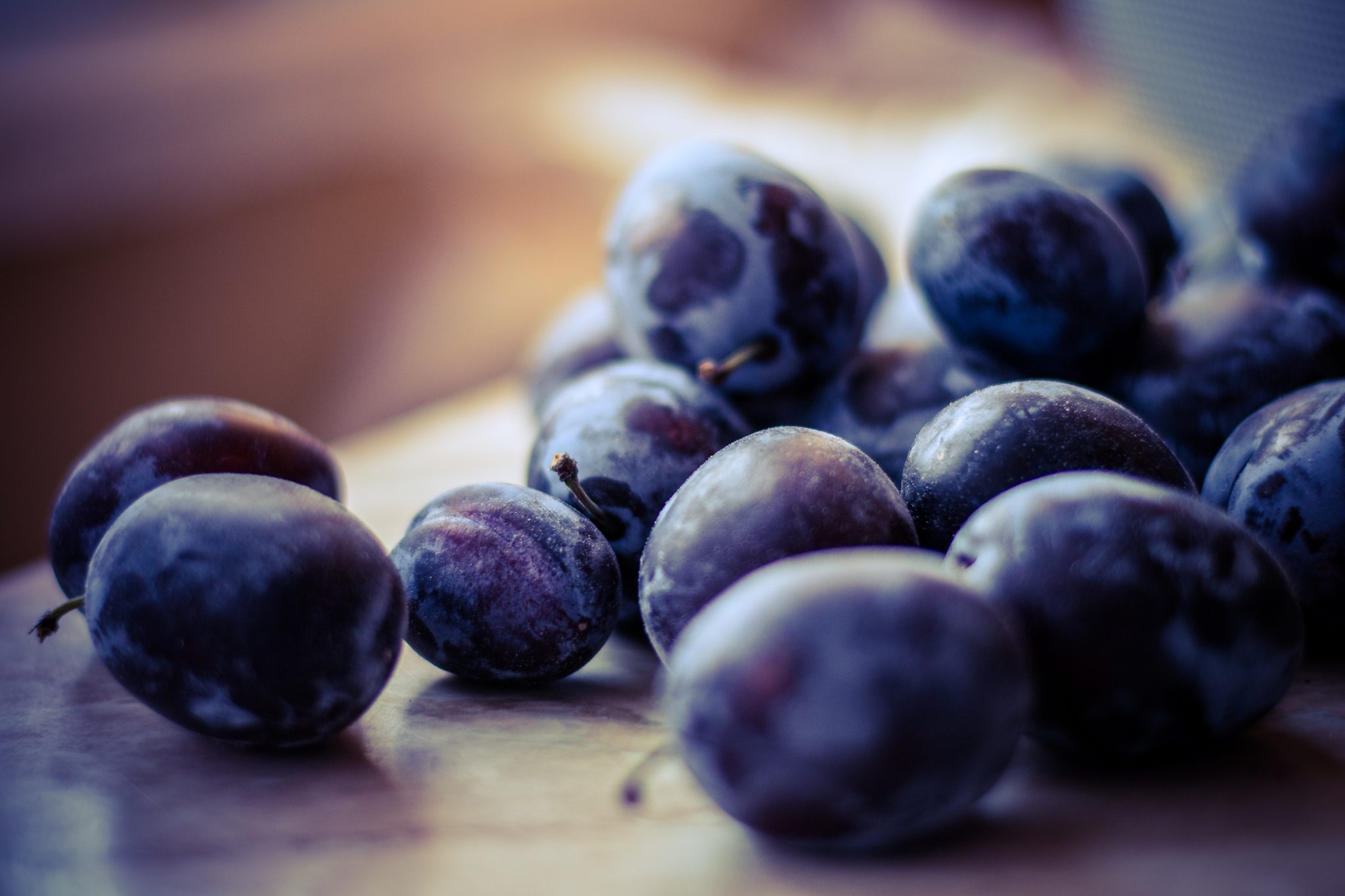 Tour in Morocco: How to Arrive & Depart 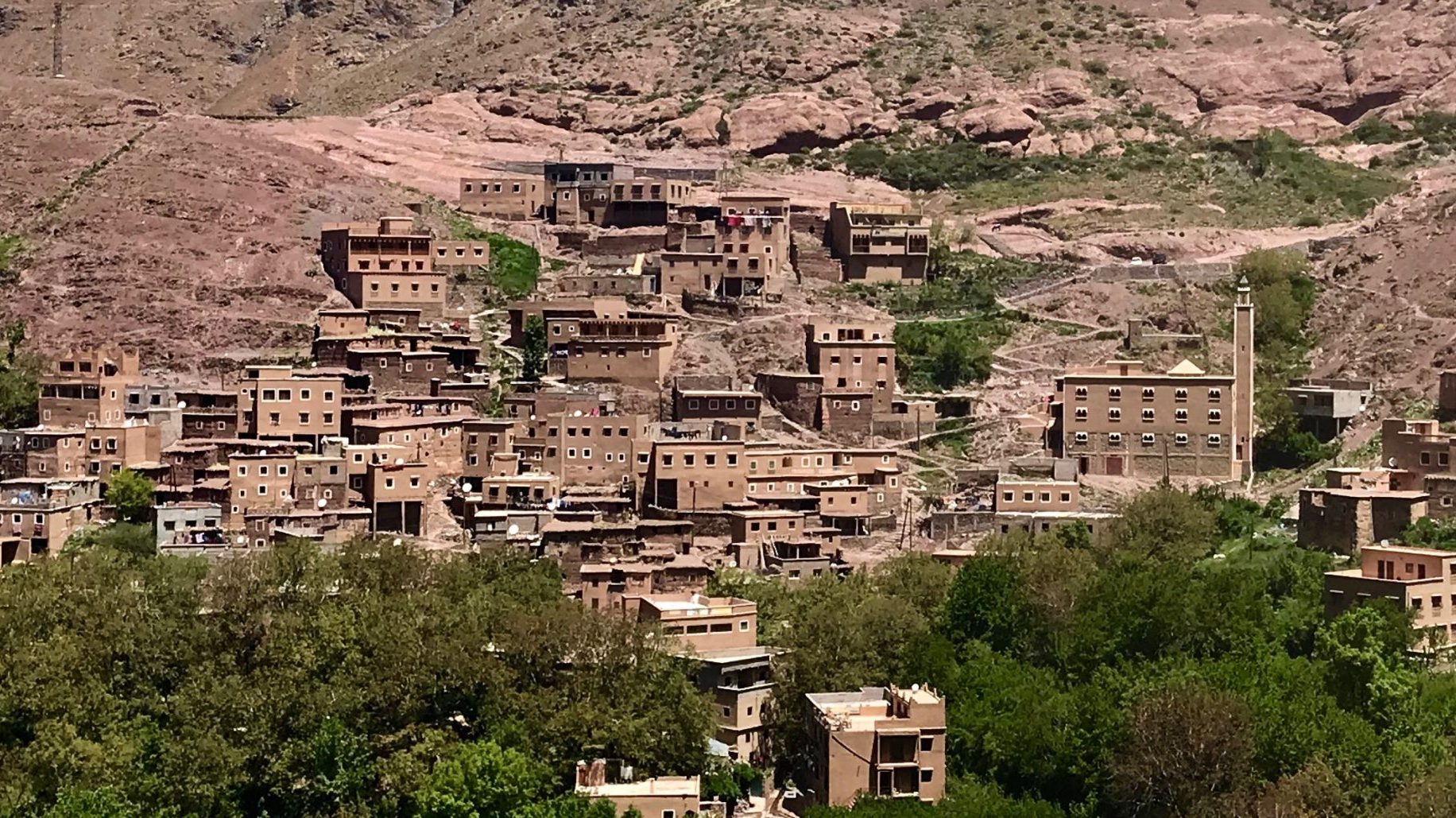 Things to Do in Amizmiz, Morocco