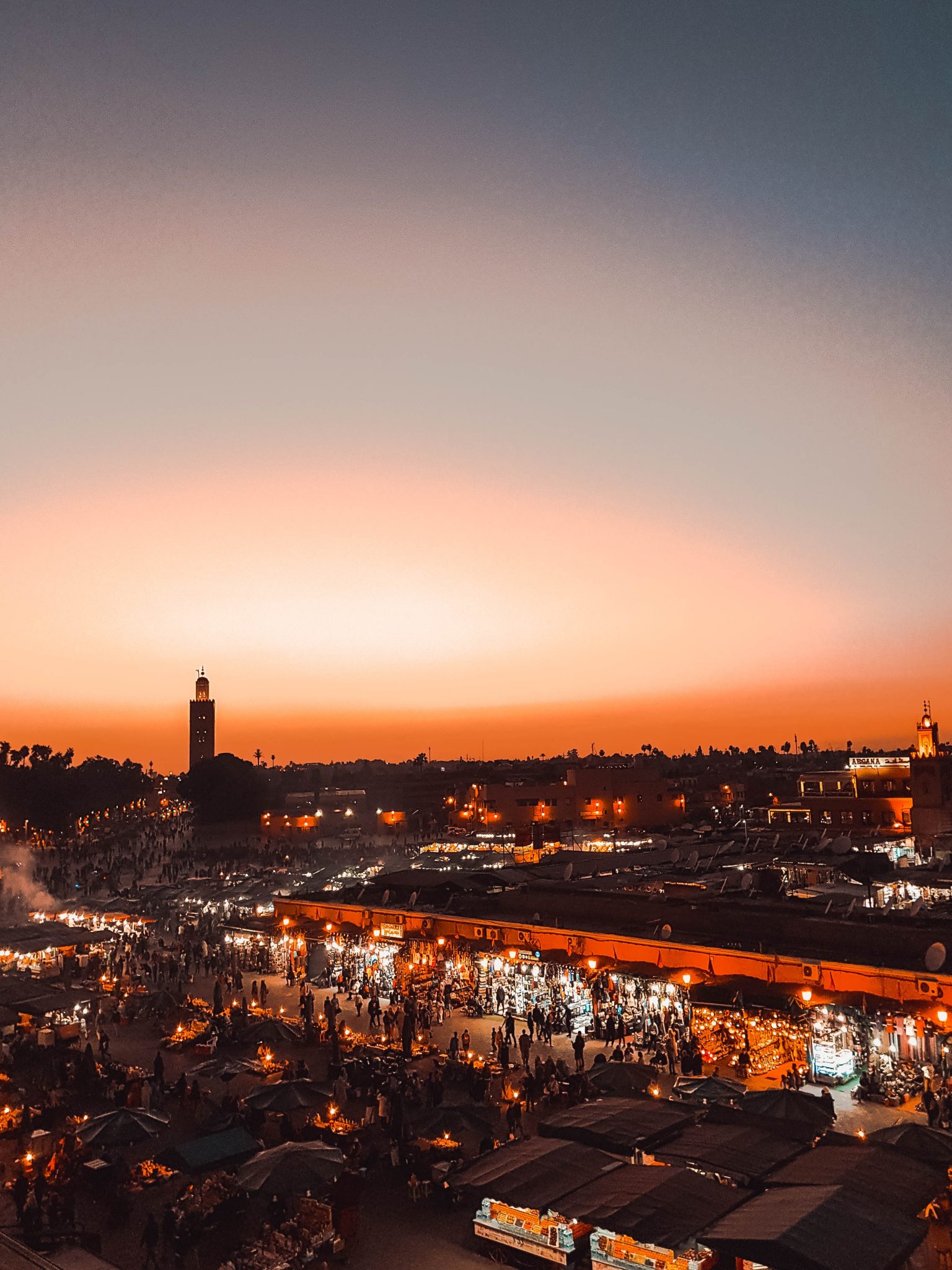 If you’re planning a trip to Morocco, you’ll enjoy learning some of these fun facts about Marrakech – the beautiful desert city near the High Atlas Mountains.

The ancient city of Marrakech is the most popular destination for visitors to Morocco. Vibrant and unique, spending time in Marrakech is an experience like no other. Wander the old Medina where you may feel as if you’ve stepped back in time. Or head to the Ville Nouvelle (the New City) where you’ll find modern malls and entertainment of all varieties. Marrakech is a city where snake charmers and street dancers dazzle your senses, street food is so delicious it can bring you to tears, and friendly people are all around, ready to lend a helping hand (but be cautious as not all hands are friendly, even here.) Everywhere you turn, you are bombarded with a variety of cultural influences – Arab, African, French, Spanish – all tumbling together in a wonderful, dizzying kaleidoscope of colors, aromas, and sensations. If you plan to visit the Red City of Morocco, here are a few fun facts about Marrakech to keep in mind:

1. In 1062, Yusuf ibn Tashfin, the leader of a group of religious nomads called the Almoravids, founded the city of Marrakech and made it the capital city of the Almoravid empire.

2. The official language of Marrakech is Arabic. However, Berber (Amazigh) and French are also quite common, and a lot of the locals can speak English very well, too.

3. Marrakech is one of the four Imperial Cities of Morocco (along with Fes, Meknes, and Rabat).

4. The incredible Jemaa el-Fnaa is the busiest marketplace in all of Africa. The market is straight out of Aladdin, with snake charmers, storytellers, dancers, handcrafted goods, and delicious food found around every corner.

5. Marrakech is known as the “Red City” due to the color of the walls of the old Medina.

6. For over 700 years the most notable landmark in Marrakech has been the Koutoubia Mosque. At over 220 feet in height, this remarkable piece of Spanish and Moorish architecture is the source for the “adhan” or Muslim call to prayer five times each day. Originally the mosque wasn’t properly aligned with Mecca, so additional construction was required to remedy the situation.

7. While traveling through Marrakech it isn’t unusual to see storks nesting in the ramparts of the once-opulent El Badi Palace. Built in the 16th century by Saadian sultan Ahmed al-Mansour, the palace was originally the height of elegance in the region with over 350 rooms, pools, gardens, and a magnificent courtyard. It took over 25 years to complete the construction, using some of the most expensive materials in the world, and living up to its name “The Incomparable”. Unfortunately, following the decline of the Saadi Dynasty, the palace was ransacked and only the base structure, including the courtyard and sunken gardens, survived.

8. Although Marrakech is known for its large number of upscale nightspots and outstanding restaurants, as recently as 2010 there were an estimated 20,000 homes within the city which didn’t have electricity or water. This may actually be one of the least fun facts about Marrakech.

9. Airports aren’t usually listed among a city’s great examples of architecture, especially in such a historic city, however, Menara air terminal in Marrakech is consistently listed as among the most striking in the world. It was designed in 2006 and construction was completed in 2008. Even though its design incorporates modern lines and geometric patterns, it also includes delicate touches as a nod to the area’s iconic structures and historic architecture.

10. If you are a lover of Islamic architecture, but cannot gain access to a Morrocan mosque because you are not a Muslim, take heart. There are plenty of examples to enjoy in the former Marrakech university, Medersa Ben Youssef. Founded in the 14th century and rebuilt in the 16th century, this amazing site covers almost 18,000 square feet. The university was closed in 1960, but it was reopened as a museum in 1982 and features wonderful examples of intricate Islamic architecture.

11. The UK and Morocco may seem like two entirely different worlds. Yet they are in the exact same time zone – GMT+1.

12. Actor Bill Murray and Marrakech have quite a love affair going. At the 15th Annual Marrakech International Film Festival in 2015, where he was awarded the Etoile D’Or Lifetime Achievement Award, he went all out for his fans. He hosted a screening of the motion picture “Ghostbusters” in the famous Jemma el-Fnaa market square in the old quarter of Marrakech. It was a very intimate gathering, including only 20,000 of Bill’s most loyal fans.

13. Although the street performers and snake charmers are all around you in the Jemaa el Fna market, don’t take pictures of them without permission. It is quite possible that they will want payment, too.

14. When catching a taxi in Morocco, be careful of drivers who offer to carry you for a flat fee and not run the meter. While this may sound like a good thing, it is not, and you could end up paying three to four times MORE than when they run the meter.

15. In 1943, during the famed Casablanca Conference, British Prime Minister Winston Churchill insisted that following the conference, U.S. President Franklin D. Roosevelt should travel with him to do some sightseeing in Marrakech. The two made the journey and Churchill used it as a chance to create his one and only painting during the war. Called “Sunset Over the Atlas Mountains”, it is an amazing painting of a gorgeous view.

16. The historic city of Marrakech was made a Sister City of Scottsdale, Arizona in 2012. Some commonalities between the two locations include shared interests in tourism, vibrant cultural heritages, a similar climate, and golf.

17. As you travel through the beautiful streets of Marrakech, you can’t help but notice the large feline population. Even though they are generally not kept as pets, you may also notice that they appear to be well-fed. Some of them have become such a part of the landscape that they have taken up semi-permanent residence in local shops.

There is so much to see and do in Marrakech, consider making the most of your experience by booking a food tour or a guided tour out into the desert. We at Roaming Camels would love to help you plan the ultimate Moroccan vacation. Contact us any time and we’ll help you make your Moroccan dreams a reality! 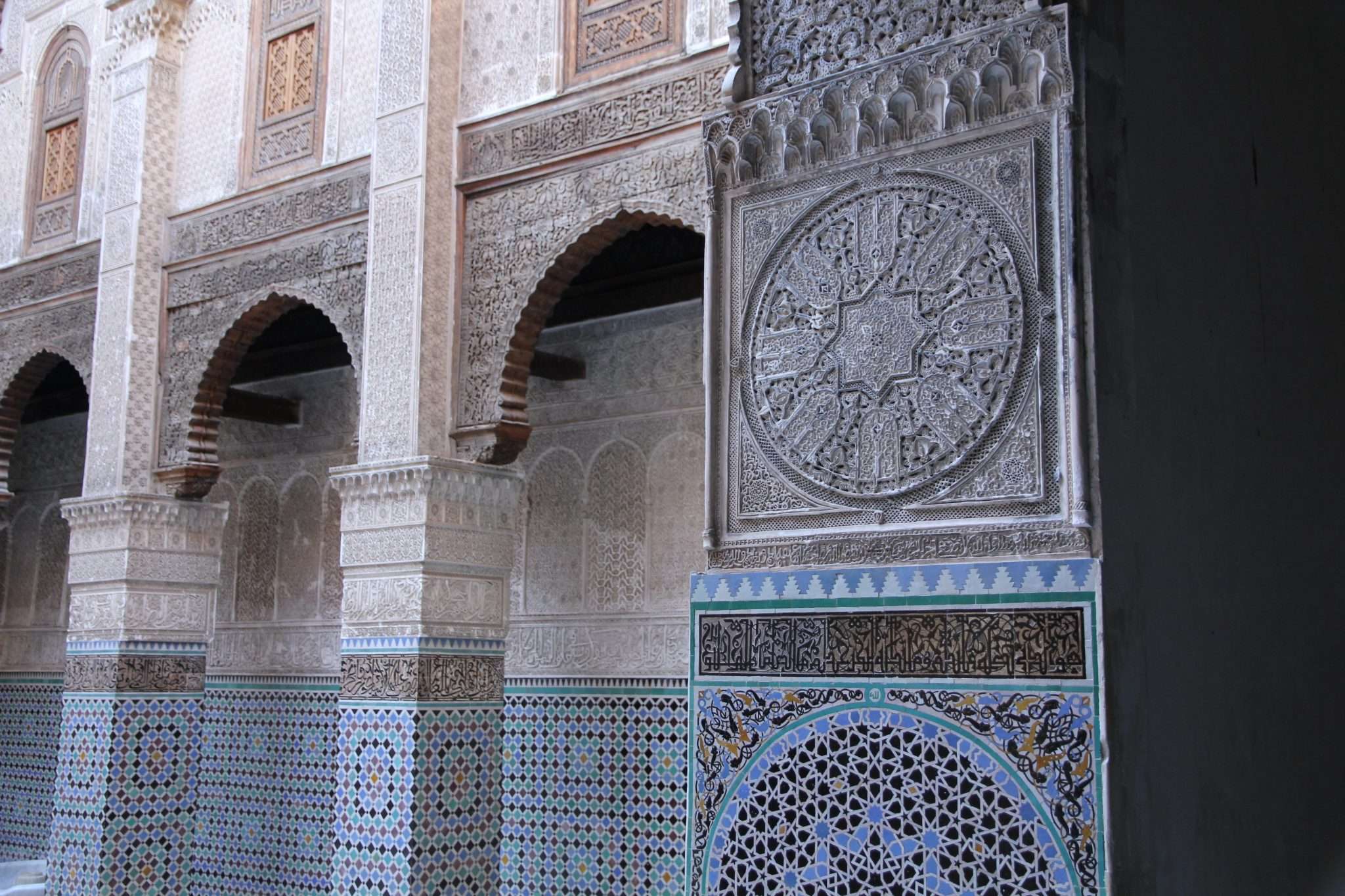 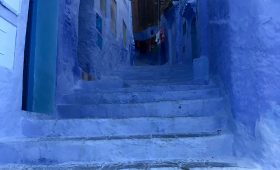 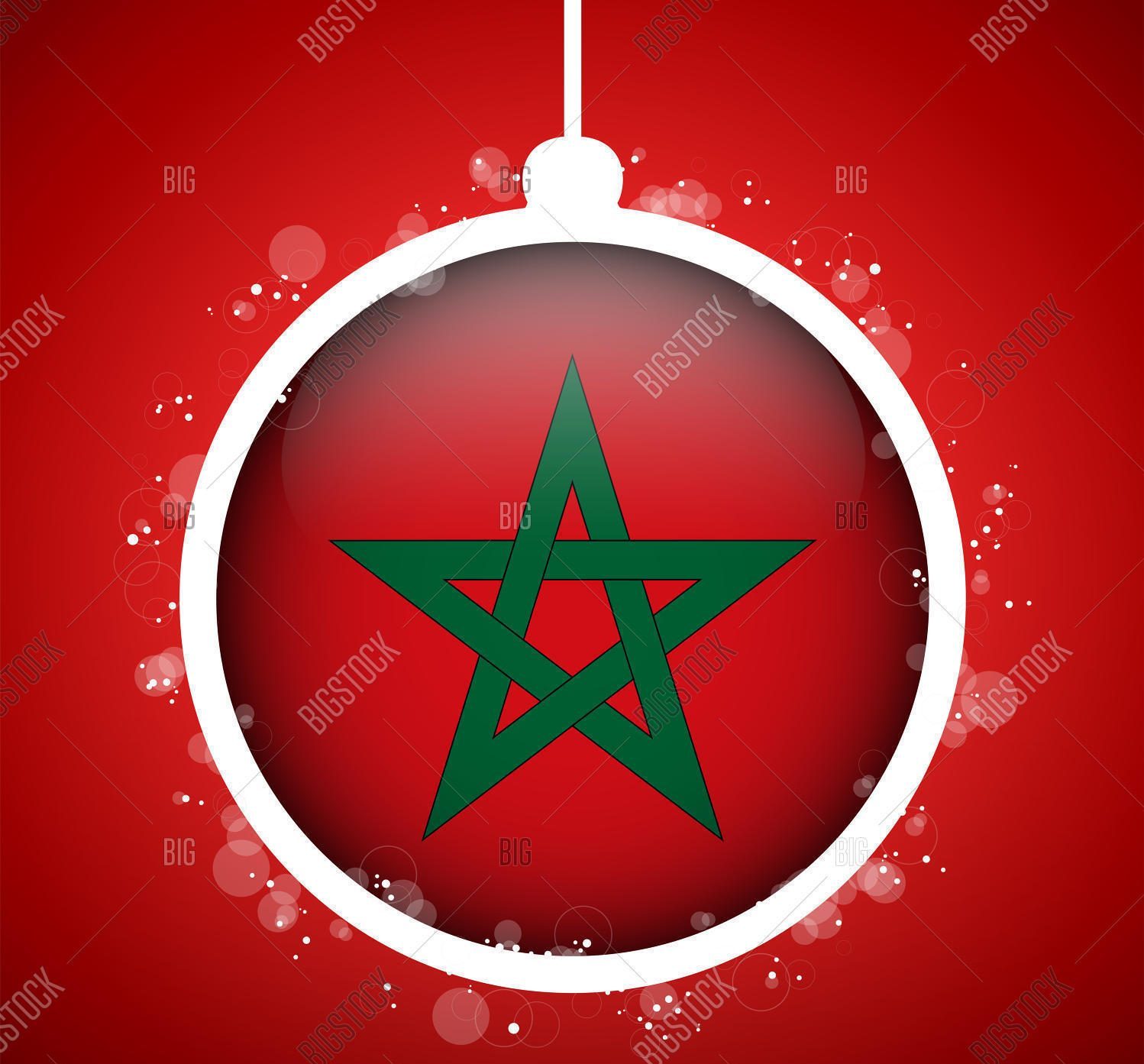 Hello friends! We are here! Roaming Camels is on t